Posted on September 14, 2018 by RealEstateInMaine 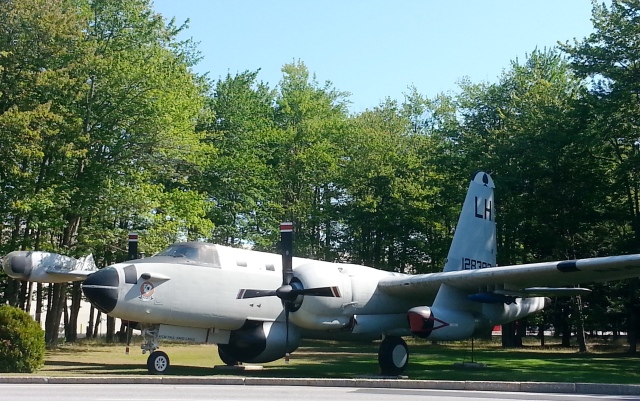 In August Brunswick’s Real Estate market had a really big month! The first thing to note is that Brunswick saw an increase in Active Listings from 66 in July to 82 in August. The buyers who continued to shop this summer in the relentless heat should have had more options to look at and consider. The Pending Sales increased from 29 in July up to 46 in August, this is a large increase! The amount of Sold Properties was 40 for the month of August, an increase of 16 when comparing to July. Brunswick also saw another month where the average sale price is going over the asking price topping out at 101% for the month of August. This means if you are buying a home in Brunswick you can expect to pay slightly higher than the sellers asking price on average. Happy Hunting!!

Comparing Brunswick’s data for August 2018 with August 2017, this is what we see: