Posted on January 12, 2018 by RealEstateInMaine 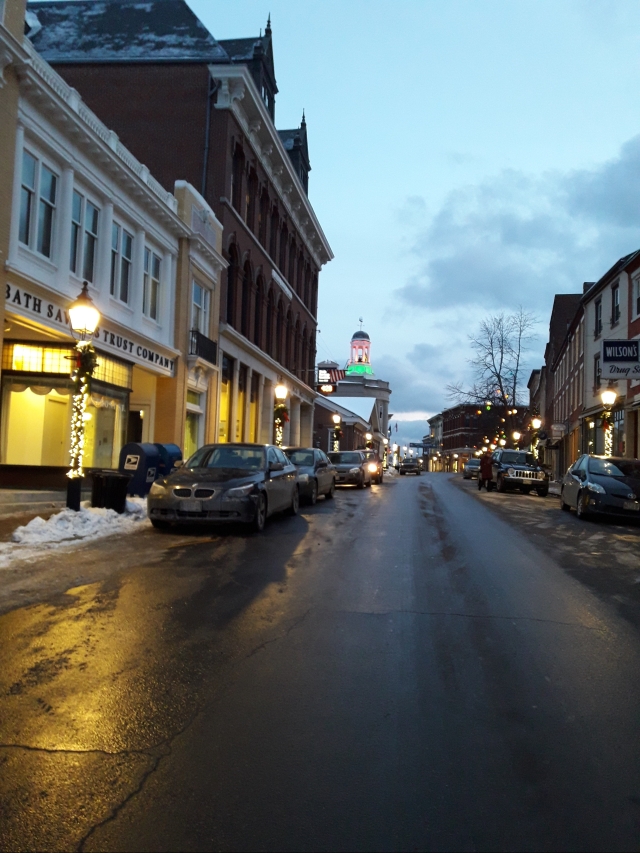 In December Bath’s Real Estate market saw another decrease in Active listings down to a total of only 32 available listings! It seems like buyers were still out actively looking as the Pending properties only decreased from 20 from November to 18 in December. The Sold properties held strong with 16, only a decrease of 1 from November. It will be interesting to see if January’s numbers remain strong. The cold weather that came through in December might affect the number of properties going into Pending Status for December and could affect the number of sold units for January. One would think they would decrease heading deeper into winter but with buyers still actively looking I tend to think the numbers will remain strong even as we head further into winter.

If you are ready to sell or buy a home in Bath, call Maine Home Realty today!