Posted on March 16, 2017 by RealEstateInMaine 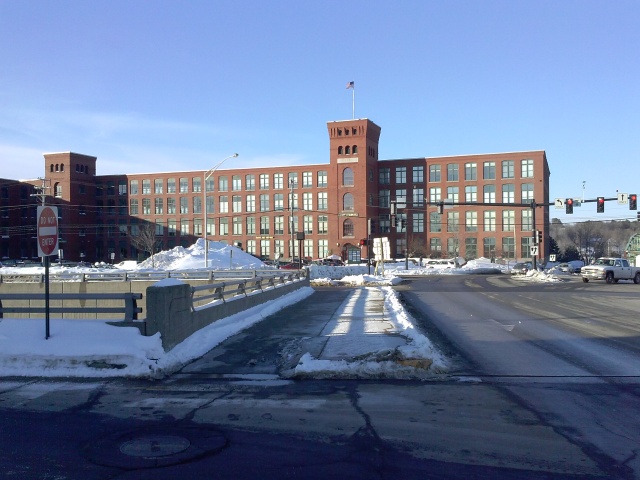 In February, the Brunswick Real Estate Market saw another decrease in inventory to only 43 available listings! The buyer activity also remained hot as Brunswick saw 24 pending sales for the month. With Brunswick increasing in value it’s very hard to find good affordable housing as a buyer. Most of the military housing is sold so that affordable option has washed up leaving those sellers with a nice increase in property value and buyers wishing they had made the purchase earlier!