Posted on November 17, 2016 by RealEstateInMaine 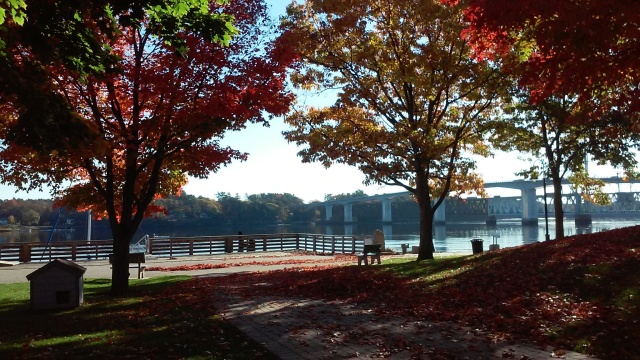 In October Bath’s Real Estate market remained strong! The inventory has increased slightly giving buyers a few more options to choose from. The inventory is still almost half of what you would have had to look at last year in October! With inventory remaining low in Topsham and Brunswick Bath is still a great option with a wide variety of homes to choose from. Its still a great time to buy with interest rates remaining low!