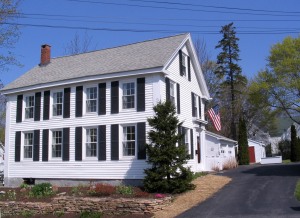 If you’ve already read the April Market Reports that we’ve posted for Brunswick and Topsham, you know we are experiencing a sorry lack of listings, considering that this is Spring Selling Season!  For those Buyers being pushed out of Greater Portland, or even Brunswick by rising prices, Bath offers a few more options, especially for historic home-lovers.

Of note in this report, is the difference in price between what is Currently Listed  (Median List Price $247,000) and what Sold in April (Median Sale Price $135,500).  Pending Sales came in the middle-ground with a Median List Price of $179,900, so moving in the right direction.

If you plan to buy or sell a home in Bath, call Maine Home Realty today!